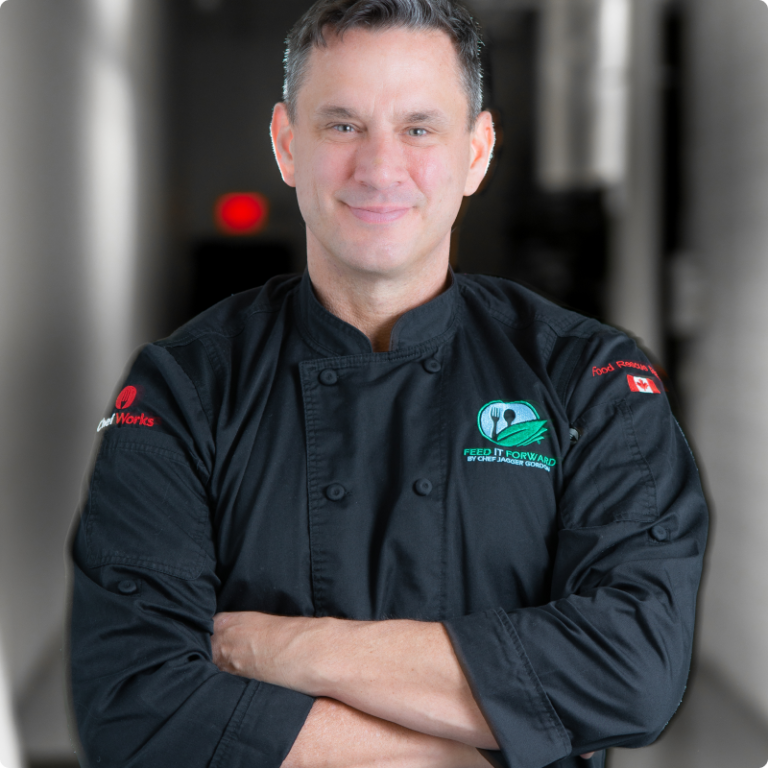 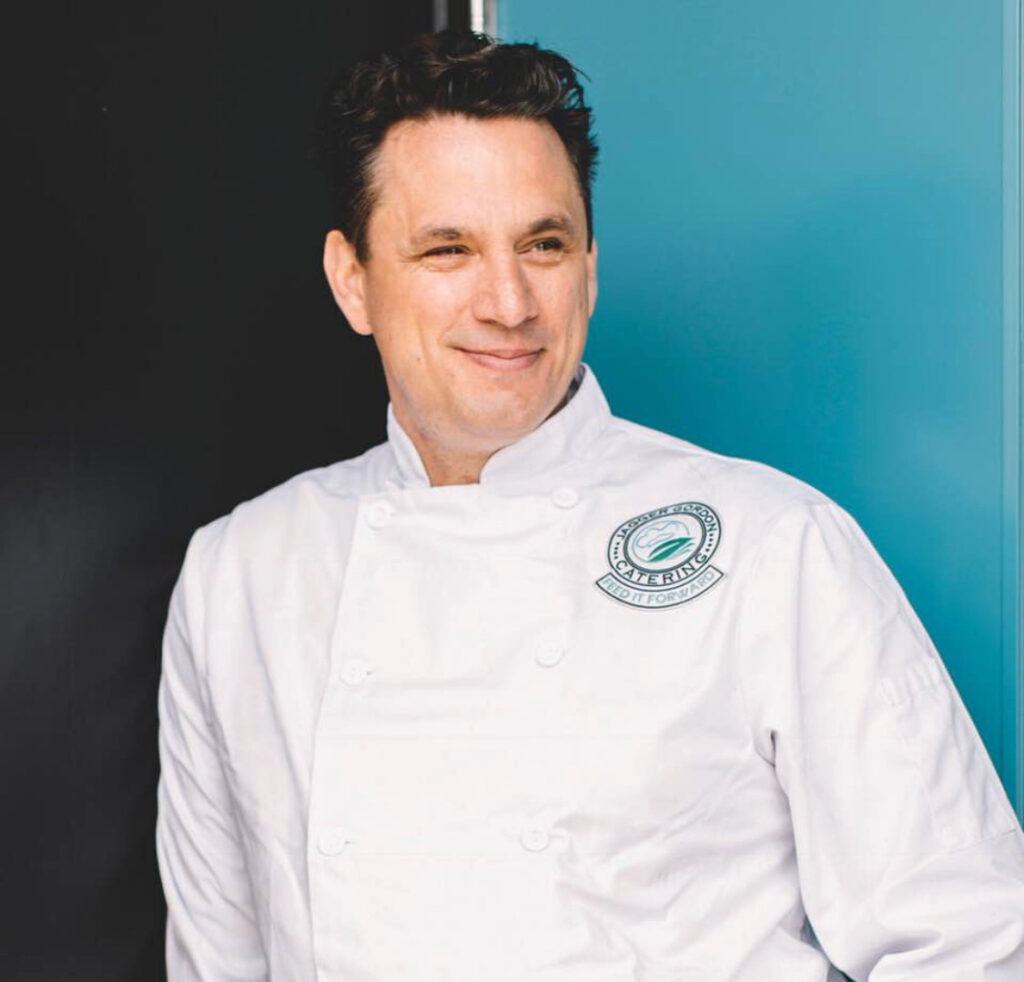 Executive Chef Jagger S Gordon has a legacy of philanthropic ventures he accomplished through his Not-For-Profit charity Feed It Forward. He has been awarded Canada’s Legacy Award, Volunteer of Canada Award, The Federal Community Leadership Award, Urban Legend Award, Entrepreneur of the year 2020, and is a Guinness Book of World Records holder. He is the author of three international best-selling books in which he shares the story of his determination, purpose, and undertakings.

Throughout his career Chef Gordon showcased culinary talent on plates for thousands of people daily through his restaurants, and now his catering companies. He is the Editor In Chief and Partner of Outdoor Lifestyle Magazine and brought OL Magazine to a new level by a digital venture that showcases food, drinks, and travel. His culinary talent has been viewed by millions via appearances on Food Network, prime time television, throughout the media, and on the internet.

With his creativity and passion for eliminating food waste and the hunger crisis in Canada, Chef Gordon in June of 2016 started the not-for-profit business Feed It Forward. Feed It Forward has worked to improve the lives of millions of Canadians since its inception.

Pioneering one of the first of its kind, Chef Gordon opened a not-for-profit Pay What You Can Grocery Store, Bakery, Café, and SoupBar Restaurants throughout Ontario. In addition, he created Feed The Future.ca which provides college, university students, and food insecure citizens access to healthy fresh and frozen meals, delivered to their doorsteps for less than the price of a cup of coffee.

Feed It Forward donated over 1.7 million meals during the course of the pandemic helping to provide food security for people throughout Ontario. In this uncertain time, he went mobile with his new Food Truck program bringing thousands of hot and frozen meals to communities around Ontario, including Humber College, U Of T, George Brown College and Ryerson University. He believes a hungry stomach is a hungry mind and no student or person should worry about where their next meal is coming from. Chef Gordon has been chipping away at reducing the $408 billion worth of edible food that goes to waste in Canada annually and is determined to work to help change the laws surrounding food waste. As one in four families struggle with food insecurity in the GTA and surrounding area, his goal is to change these statistics through the 13 programs he has constructed.

Feed It Forward.ca has a new free food sharing app created by Chef Gordon that gives everyone the opportunity to help eliminate food waste and reroute it onto tables all around the world while helping people be socially responsible. During the Ukraine war, Chef Jagger Gordon flew to Poland and Ukraine where he worked with World Central Kitchen, cooking alongside Jose Andrez and his team to co-create innovative nutritious meals for all in need. Chef Gordon will also be working alongside The United Nations World Food Program on the mission to feed those displaced by war. These efforts will be aided by his free food sharing app, which will be available in Ukrainian and Polish, in addition to Spanish and English. The Feed It Forward app will facilitate those in need finding free food locally and those with food to donate, to do so easily. Through his travels in the war zones in Ukraine he has created the FeedItForward Logistics Food Rescue teams there that are feeding thousands weekly. It takes like-minded people to make positive changes. Together we can end food waste and hunger. Your contribution to our mission is invaluable. With gratitude Chef Jagger Gordon asks for your help because Feed It Forward is made possible by the generosity of volunteers and donors.